So a couple of issues back, I posted an article on the 10 toughest mountains to be found on the adventure racing calendar. The list itself, was hotly debated over a few post race libations. The list was compiled in reference to races completed by those who took part in the discussion. However, there was one glaring omission. One which was in Quest Killarney. One that apparently stood head and shoulders above the rest as raised by many of our readers…Mangerton! So, there was only one way to find out if this was true or not. Tackle the 83k Expert route in Killarney and find out first hand.

We arrived down on the Friday afternoon. We set up our stand by John Phelan from Bike Fit Physio at the registration expo. The place was a buzz of excitement. It was so refreshing to talk to competitors who were taking their first steps into adventure racing and where better but the beautiful Killarney to do it. 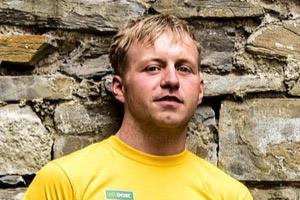 Irish Paralympian Peter Ryan was on stage at 7.30 giving his inspiring story. I advise you to check it out here.  Our own Padraig O’Connor was on stage chatting with a panel of fellow speakers about Quest 12/24, the training involved, the race itself and why you need to sign up for it next year.

It was an early but chilly cycle for those out for wave 1. 7.30am. A rolling start out to the edge of town on the first stage. Naturally the podium and series chasers tore off at a rate of knotts. It was going to be very interesting to see how they panned out as we were really in the business end of the national series.

A lovely 14k cycle to Kate Kearneys Cottage before dismounting and heading towards Strikeen. The first stage was brought in new for last year. A welcomed edition as tackling the mountain without a warm up on the bike would have been very tough. After the initial 1k road run, I turned up towards the mountain. About 0.5k up I was greeted by the race leaders on their way down. They were flying. It was about 2K to the summit. Dibbed in. Before making my way down I stopped for a moment to take in the views. Beautiful. 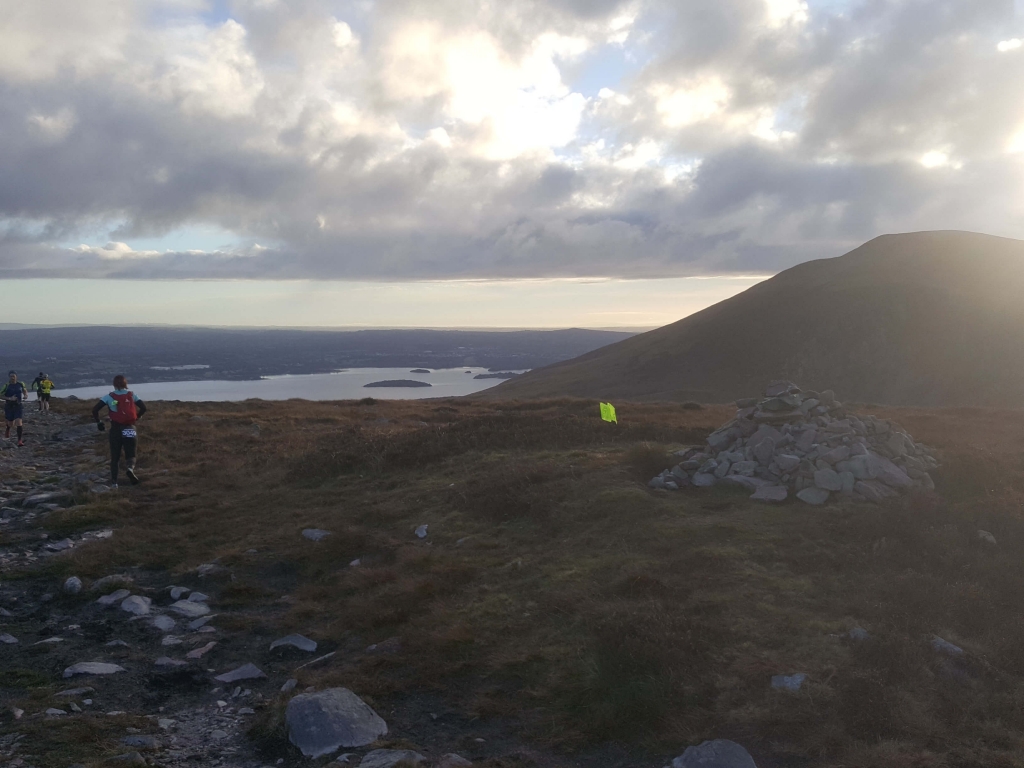 Back to the bike and off on the 36.5k. Just as I pulled out, the leaders of the first Pro wave (73K) were arriving in on bike to tackle Strikeen.

This, again is a beautiful ride. Through Molls Gap, the Gap of Dunloe, Ladies View and down the Black Valley decent. The latter being one of my favorite bike downhills of the year. Some lovely rolling hills on the remaining kms back into transition. 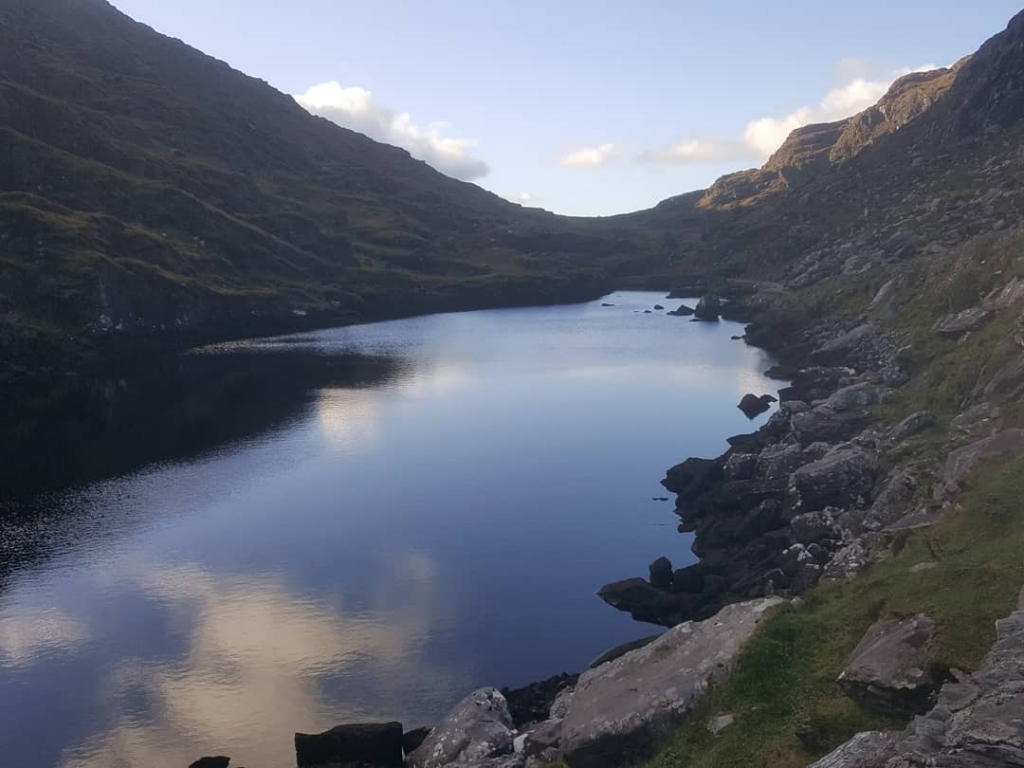 The usual comradery, slagging and encouragement from the Quest crew. Short run to the kayaks where I was passed by Sport Route(55k) leaders Matt Casey & Niall Smith by the waters edge. A lovely paddle around the lake. I could have stayed there for days. 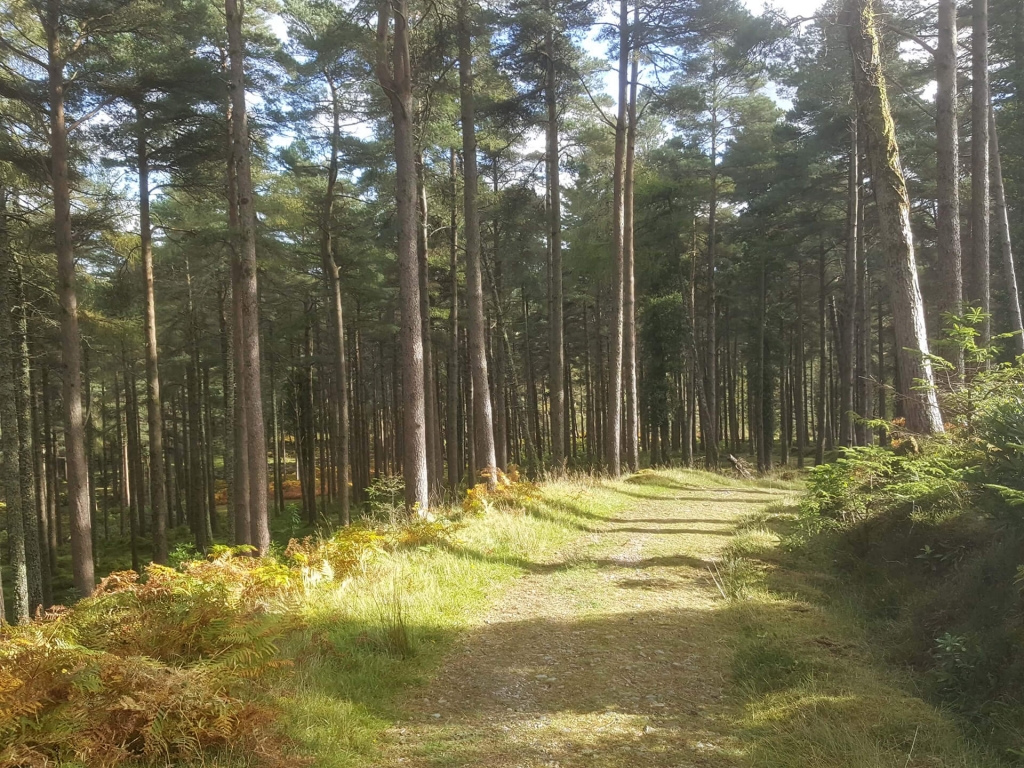 Now, for me, this is where the race was really going to begin. The second run(18.8k), Torc steps and the mythical Mangerton. Popped into transition on my way, refuel and let the fun begin. I was feeling good but will admit, had held back to this point with the stories of Mangerton playing in the back of my mind. Up the steps and headed on through the forestry. It was a gorgeous trail. Short road run and it was time. 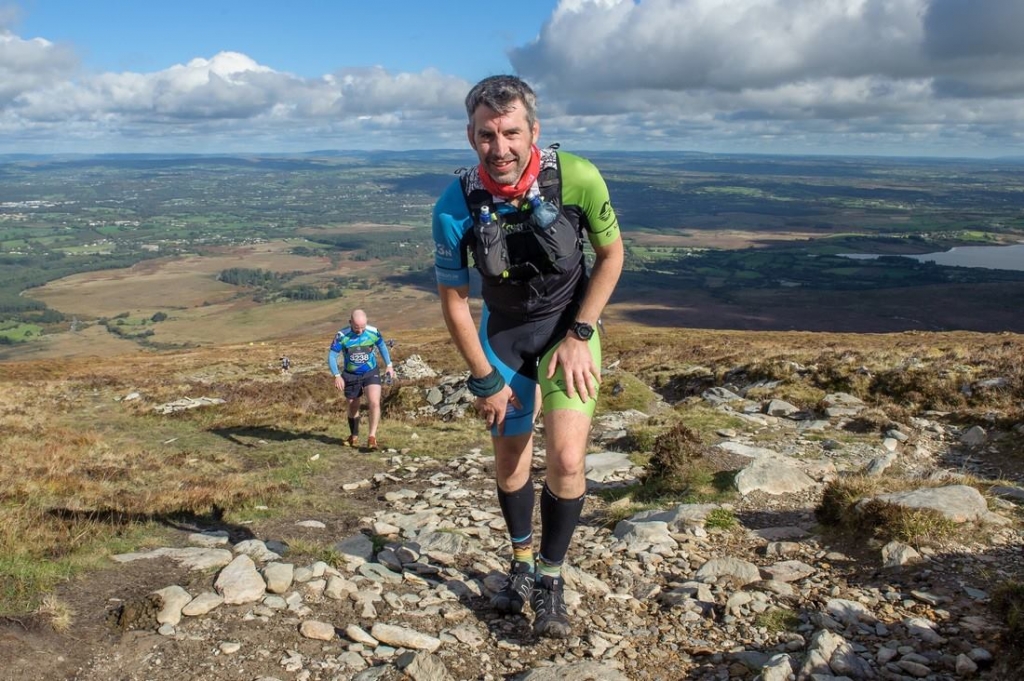 Mangerton Time. My initial thoughts were. It’s big. But I have seen bigger. As I progressed into it, the constant uneven and varied terrain got tougher and tougher. Hard to get any rhythm going with an average gradient of 25 degrees. I was climbing and it was one false peak after another. Some of the race leaders were making their way down. It was a 9k round trip from the base of the mountain and it seemed to go and on and on with no so sign of the top. Eventually, after 1hr 57mins since I left the kayak, I came to the summit. My gps watch clocked it at 672m high but it felt higher. I took a few minutes to sit and take in the vista. Worth every bit of pain.

Quick LiveYPB bar, some Tailwind, a tightening of the shoe laces and I set about getting off this damn behemoth as fast as I could. I have to say, it was a fun decent. The uneven terrain was great craic trying to leap and jump through. Thoroughly enjoyable, taking only 30 mins to get down. On my way down, I was joined by Yvonne Walsh who partnered up with me for the run back to transition. We kept each other moving all the way. Always great to have some company. Quick drink at transition and homeward bound on the bike.

A 5k cycle. I’m a big fan of these types of short cycles on the last leg. A great way to empty the tank and make up a few places too. I usually tackled this on the Sport Route, but today it was the expert route. It was head down and off I went. I could nearly smell my birthday pint from the transition. Making up a good few places, I parked the bike up and fell over the line.

So, my thoughts on Mangerton… It’s safe to say the 10 toughest mountains has been updated. I would recommend that every adventure racer, a some time in their life, tackle this mountain. It really puts you to the pin of your collar. I saw first hand, experienced racers defeated by it. It will really test your physical resolve and more so your mental strength. 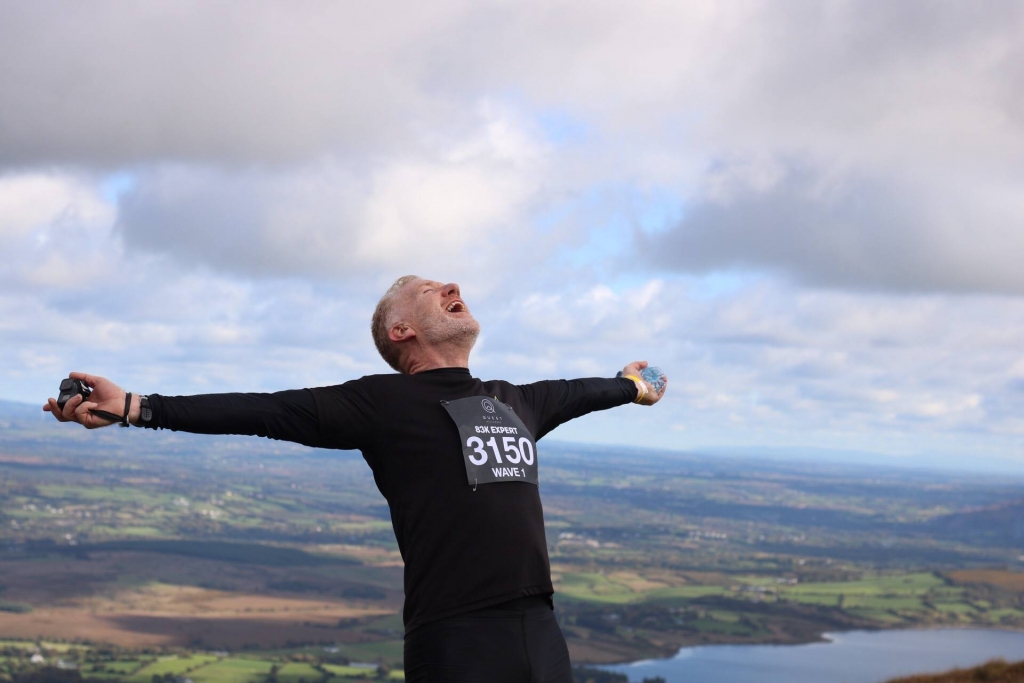 A great photo of Patrick Power taken at the summit of Mangerton by Urszula Bogucka which says it all!

The race/route overall. My fitness level was quite good (for me) going into it but when I crossed the line, I said never again. Now the dust has settled and the DOMS have gone away, there is only one route I will be interested in come 12th October 2019.

Check out Patrick Power’s great Youtube Video of the race itself. 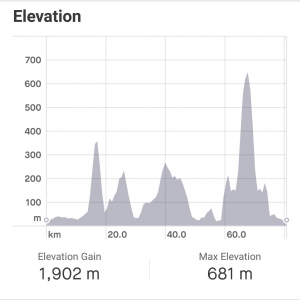 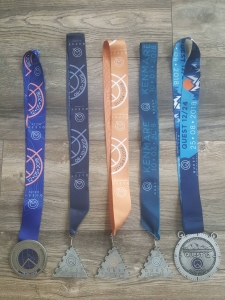