The excitement has been building and finally the 2020 Continental National Adventure Race Series kicks off this weekend at Quest Kenmare! We are delighted to have Continental Tyres Ireland as the title series sponsor for 2020 and there are some fantastic prizes on offer again this year, Adidas trail runners, bike tyres, BestDrive vouchers…and of course, the National Adventure Race Series title! 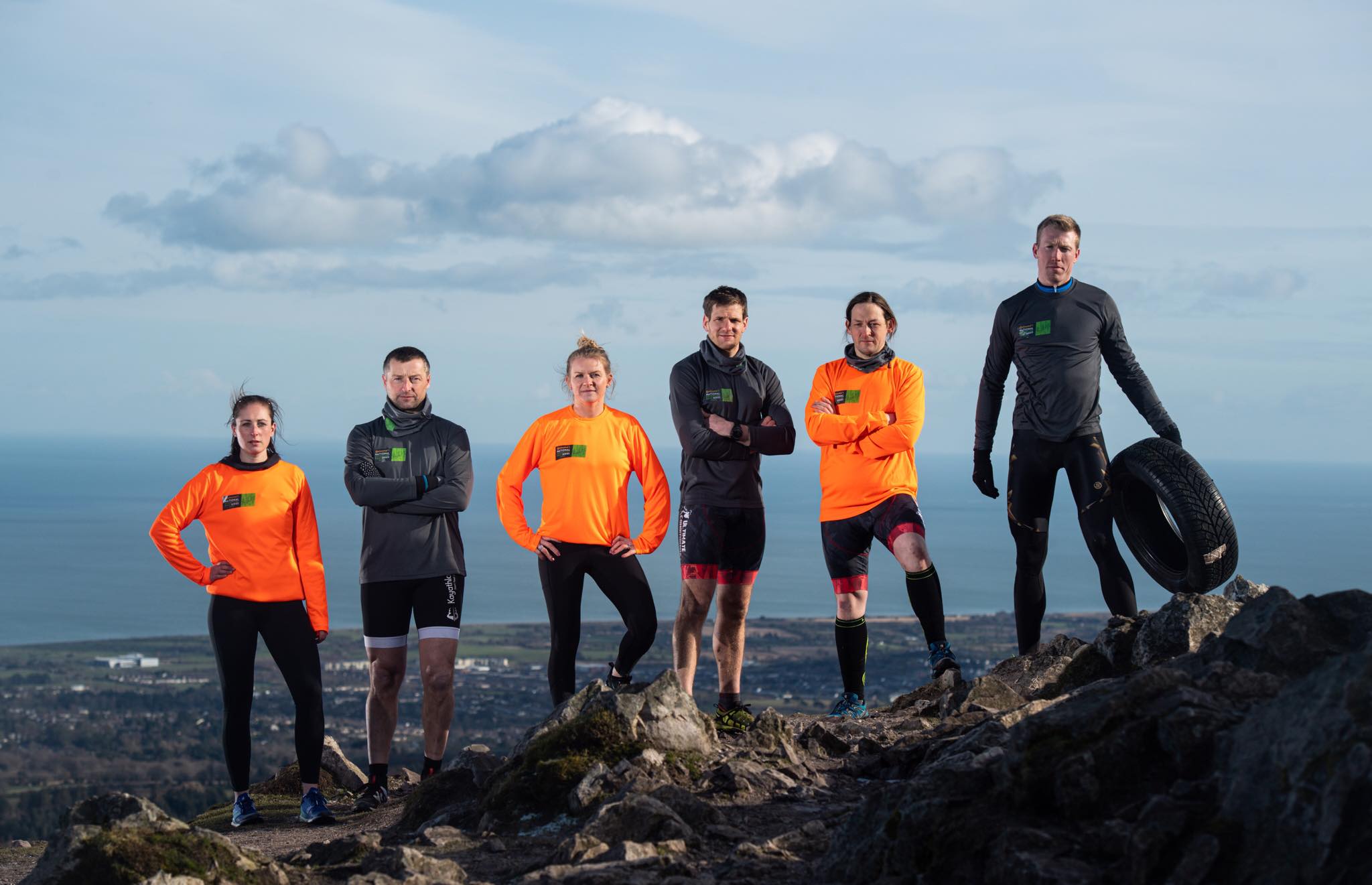 Last year’s event was epic, tough conditions brought out tough athletes and it was gripping day of racing. This weekend will give us a first look at the contenders for 2020 and see who has still to blow the cobwebs off. Its an early stage of the season and there will be a lot of racing after this so nobody will want to peak too early but we think that there will be no holding back from the off on Saturday and expect a very competitive race in all categories…markers will be laid down!

The course is practically the same as last year with a small change to the kayak location so there shouldn’t be any surprises for the podium chasers.

Women’s Expert: It should be a straightforward race for Ellen Vitting, having won Quest Kenmare for the previous 2 years she should have plenty to spare here and make it 3 from 3. With The Race in a few weeks’ time Regina Sheehan may not want to risk too much here so its likely she will take a cautious approach and its likely that Siobhan Dineen will benefit from that. Melanie Spath could be in with a shout and after that it looks like Ger Kelly, Karen Shannon and Catherine Hallahan (who after a good year of racing in 2019  makes the move up from the Sport to Expert) will contest the next few places….Ellen for the win, Siobhan for 2nd and Catherine/Melanie for 3rd. 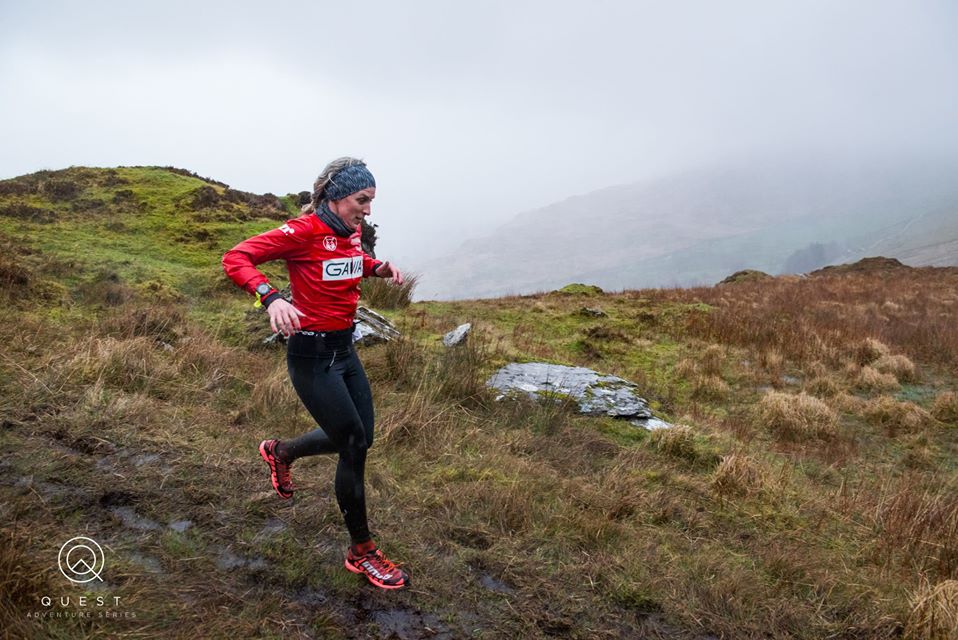 Men’s Expert: Mark Nolan should have the edge on the rest of the field…an early break last year put him clear and he wasn’t caught after that….an early break on Saturday may be on the cards again and decisions may have to be made in the group, it’s a long course at 79k and it may not always be prudent to burn all the matches too early. After a fine 2019 season and some promising efforts already this year Barry Cronin will be a big threat and we expect him to be in contention. Theres an interesting group behind these….Seb Giraud, Mark Pinfield, Darren Quinn are all improving race upon race and have all made steady improvements since this time last year. Derrick Evans will be well in there and Tadgh Moriarty and Shane Kenny won’t be too far away….hard to call but going for Mark for the win with Barry/Darren for 2nd/3rd and Seb looking to push hard to break in ahead of one of those 2.

Women’s Sport: Looking at the start list, 2019 champion Lisa Clerkin appears to be the one to beat, after storming to victory at Sea2Summit to wrap up the title she should continue the winning ways here. The run section here in Kenmare should play to her strengths…Niamh Cleary and Nicola Ennis should round out the podium spots, with Sharon Martin, Emer O’Leary and Claire Ludlow chasing the top 5. 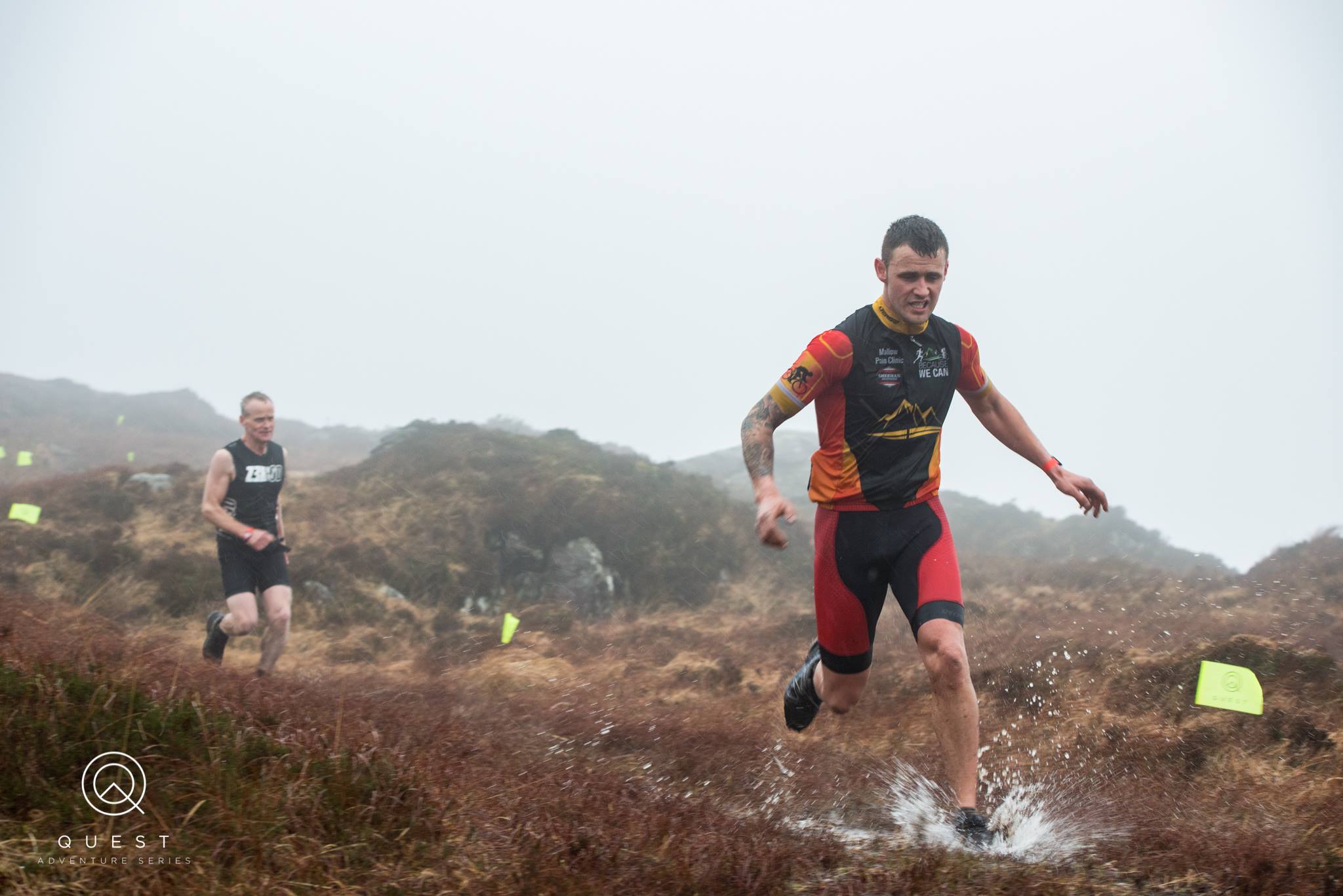 Men’s Sport: Arguably the most competitive category, we have seen some gripping races over the past year and expect fireworks again on Saturday. 2019 series champion Philip Smith will want to lay down an early marker to any pretenders to his title and it will take a big effort to stop him taking top spot here. Gary Lawlor had his measure here last year but while he has the capability to win it remains to be seen if the lack of match fitness will have a big toll and he may be a race too early. Declan Donnellan is another man well on the upward improvement curve, a few bits of luck conspired against him last year and no doubt he’ll want to leave a mark…don’t think we have a Connaught man win a race outside of Mayo in quite a while so maybe that’s an unwanted stat he’ll want to put right…not sure if the technical/mountain section of Esk is enough to give him the edge though so unless he puts in a savage bike split then he may be waiting for another day for a podium.  John Phelan and Bernard Smyth are good lads to pull a big result out of the bag and Anthony and Colin McGibney have been keeping buy over the winter. It’s the first race, Esk Mountain will be the battleground….we are going to go with Philip, Bernard, Declan…with Gary and Anthony to round out the top 5….Garry Collins and John Phelan could do something special on the day and upset this.