The 18th Adventure Racing World Championship begins in Paraguay on Saturday, September 17th, and teams from around the world will be arriving in the capital city of Asunción in the coming days.

The race will be hosted by Expedición Guaraní, which has been a member of the Adventure Racing World Series since 2016 and is known for the exceptional service and welcome it offers to racers, the beautiful landscapes of Paraguay, and the technical and demanding courses set by Race Director Urtzi Iglesias.

Teams know they will race non-stop, for up to 7 days, on a 550km course designed to challenge the best endurance athletes in the world.  The race has promised teams will, “pass through some of the most beautiful places in the country, navigate winding rivers and reach some of the most imposing hills in the country.  They will have to pedal through sand and mud, and carry out rope activities on rock walls and waterfalls. All of this, in an environment full of the exuberant vegetation which is the last vestige of the Atlantic Forest.”

Iglesias said, “The route has demanding trekking sections, a very long kayak stage and varied bike stages. There are lots of checkpoints, difficult navigation in some parts of the course and a variety of terrain.

“The beginning of the race will be very hard, starting with 122km of trekking, followed by a 94km kayaking stage. Many teams will need more than 2 days to overcome that first challenge and they will still have more than half of the journey ahead of them, so good pace, rest management and foot care will be really important to be able to reach the finish line.”

He is a member of the Vidaraid team, currently ranked #3 in the world, who are not racing this time.  It is rare for a current elite racer to also design courses, and asked which was harder he replied.

“Course design is much harder and more stressful! I love designing routes, imagining what the stage would be like if I had to do it in competition and not stopping until I find the route that really convinces me. But at the same time, there is always the question of whether it will be a route that lives up to what an Adventure Racing World Championship should be.”

His course will be put to the test by 53 teams, from 18 countries and 5 continents.  The Swedish Armed Forces Adventure Team will be defending the title they won last year in Spain.  Team captain John Karlsson said, “Coming as title holders feels special and is a task of pride and responsibility. We have had a good year behind us and a warm summer in Sweden.”  The year included a run-away win at Adventure Race Croatia and the team has high expectations of Paraguay. 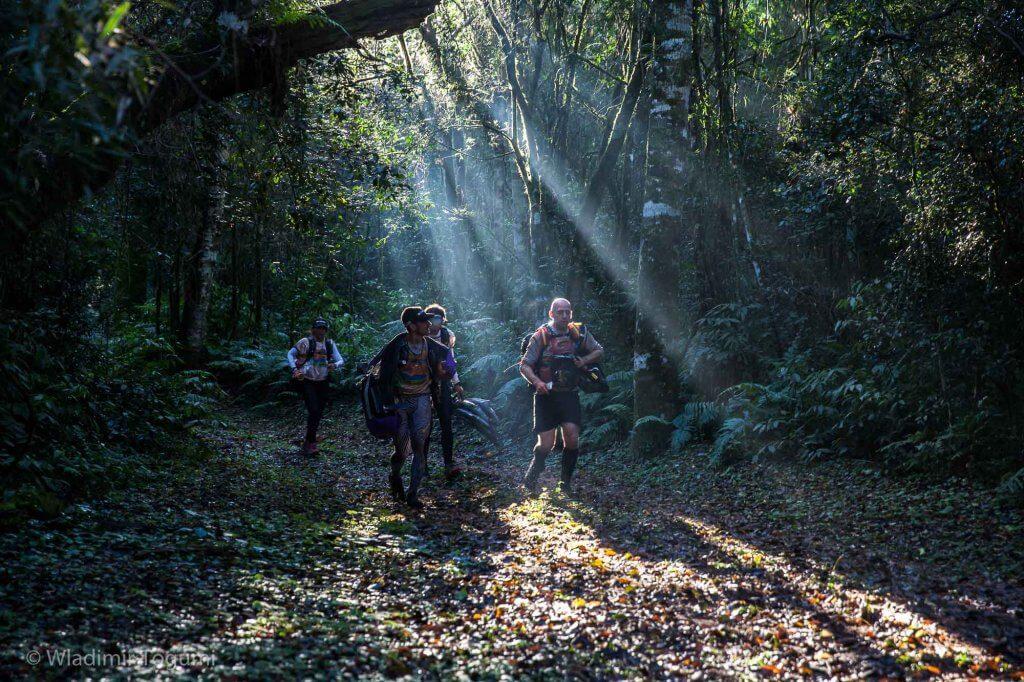 “It is the first time anyone on the team has visited Paraguay,” he added, “and we look forward to a challenging course, but above all to take part in a new story, meet old and new friends and gain experiences and memories. Previous races have been navigation-heavy, so I think a good navigator will be absolutely crucial, especially making the right choice of route if it rains and becomes a mudfest!”

The Swedes lost their world #1 ranking recently to the Estonian ACE Adventure – La Sportiva team, who were second in Spain last year.  “We are heading to Paraguay relatively calm, Estonian style,“ said Silver Eensaar. “We really don’t know what to expect from the race as we don’t know exactly where we are headed and have never taken part in the race in Paraguay, but have only heard good things about it.

“We have a feeling that this race is not going to be a pure test of physical strength, but will also test tactics and need some luck. Our aim is to race with minimal mistakes – and that may mean holding back our speed to conserve strength for the really tricky parts. It will be a great adventure for sure!”

You might think the two top ranked teams in the world, who were 1st and 2nd last year, would be clear favourites, but it’s not that simple.  A late entry was Team Avaya of New Zealand, who won the title 5 years in a row between 2014 and 2018.  Since their last win on Reunion Island, they’ve not been able to race at the World Championship and with their unrivalled record they will be most fans’ favourites.

“None of us have raced in Paraguay before so that is a huge appeal, to travel and explore somewhere new.” Said Nathan Fa’avae. “The 2016 ARWC in Pantanal (Brazil) was an incredible experience, and with Paraguay being close by, it has always been tempting to travel there. We know also that Urtzi will design an excellent course.  It’s rare to have a current racer working as a course designer but it usually results in a better course, so that’s another good reason to participate.

“The last time we raced ARWC was 2018, but I believe we can still be competitive. You never really know what your chances are until you see the course and determine if it plays to your strengths or not, but I think with our experience and team culture we should be able to adapt to most things.  We hope to win another world title, but there is a competitive field and the racing will be exciting.”

That’s three strong favourites, all with no prior experience of racing in Paraguay, but they will be up against a team who know everything there is to know about Expedición Guaraní.  Team Brazil Multisport are the defending race champions … and between them, their team members have won it every other year too!

“Paraguay is the most special place to race for our team,” said Camila Nicolau. “Nick (Gracie) and Jonas (Junkes) have raced every edition, with Nick winning almost every time, and Jonas always on the podium, and beating Nick the one year he didn’t win!  Gui (Pahl) and I have raced there 4 times with 4 wins.”

She added, “The race is organized by great people who think of every detail and the course is always very challenging.  I’m sure it will be one more year of battling with the wild of Paraguay!  We know the terrain very well and are very confident with our team building since the last World Champs.”

None of these teams will take anything for granted, as there are many other experienced teams in the field.  These include several other ARWS race winning teams, two Ecuadorian teams who are in the world top ten, #9 ranked Bend Racing Canada and the ARWS Africa Champions, Team Merrell Songlines, who are racing the World Champs for the first time.

Teams will be registering in Asunción from Thursday 15th, and the race will start at 12.00 noon on Saturday 17th, with the race winners expected to cross the finish line on Wednesday 21st.  All of the teams have until the course closes at 12.00 on Saturday 24th to finish their race.

Supporters can follow the progress of all of the teams on the live race tracking platform at https://www.expedicionguarani.com/arwc2022

There will be extensive coverage on both the Expedición Guaraní and Adventure Racing World Series social media pages, with news, videos, photos and reports throughout the race. 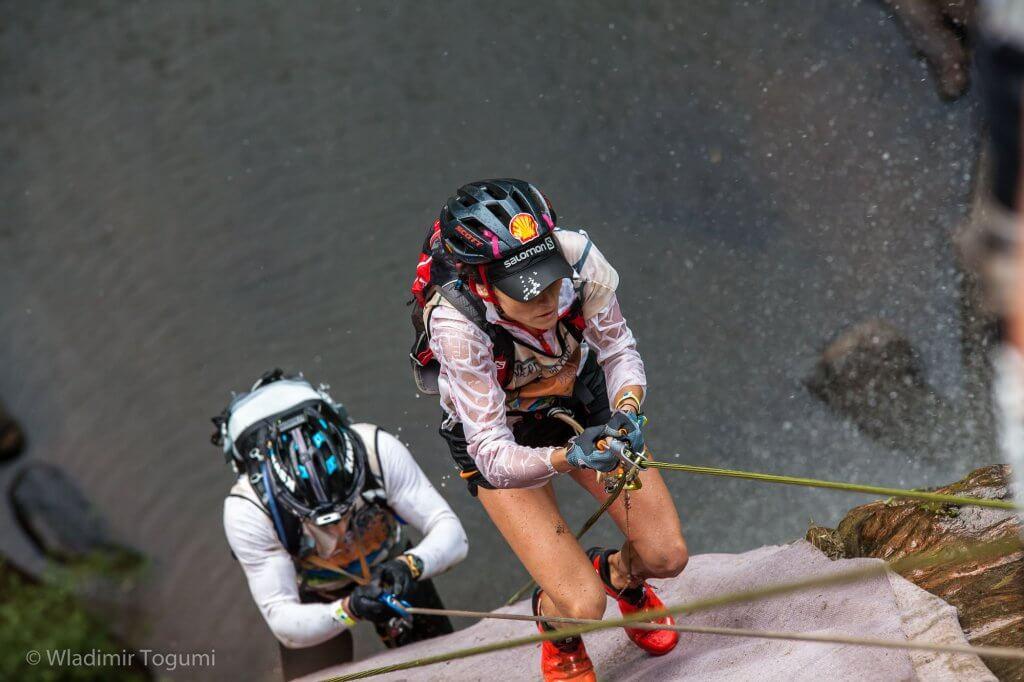