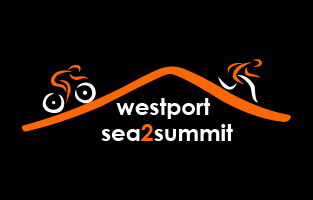 Westport Sea 2 Summit takes place on Saturday 11th November. The adventure race is a unique event based in the adventure capital of Ireland, Westport. The race incorporates all the thrills that Westport has to offer; Croagh Patrick, Clew Bay, the Sheaffry Mountains and the new Greenway. • We would like to acknowledge and thank the landowners in their support for the Sea2Summit Adventure Race.
• We acknowledge that Croagh Patrick is a place of pilgrimage and must be respected by all competitors
• We are asking all competitors to by all means familiarise themselves with the route but we respectfully ask that they do not to use the mountain as a training ground in the build up to the events
• Westport Sea 2 Summit  would like to promote an environmental policy on the mountain ; on our website we will encourage competitors to take your  litter with you, “What you bring up you must bring down!”