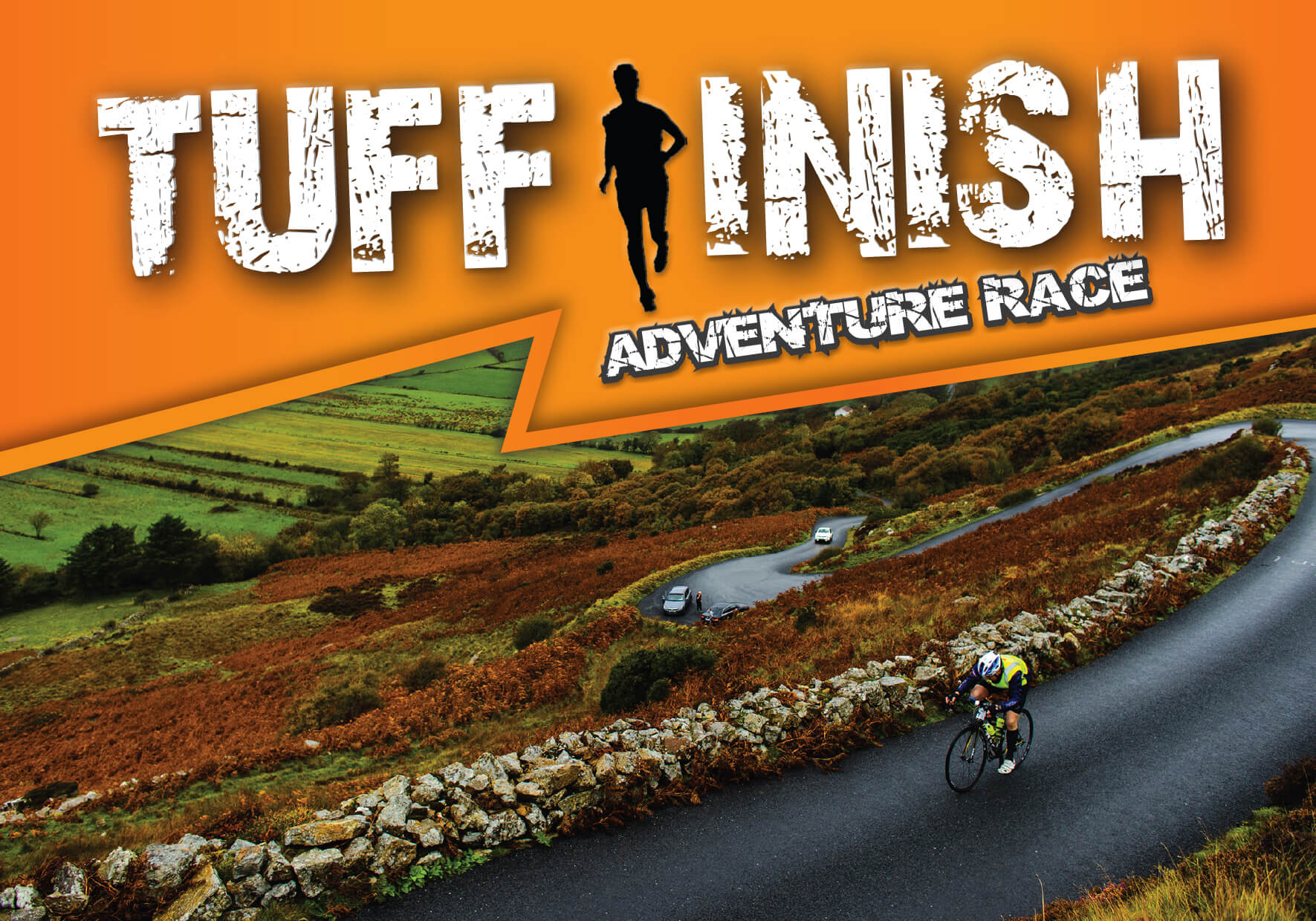 Tuff-Inish promises to be a real physical and mental challenge, fueled by the spectacular scenery at every turn and twist of the course. The hilly Donegal landscapes and unpredictable Autumn weather will be a major player in the unpredictable outcome over all 6 stages to an exhilarating and Tuff Finish.

Tuff-Inish has a 12 hour cut-off and can be completed Solo or in teams of 2 or 3 so if your not into Adventure racing this is also a decent challenge for a runner / cyclist team. The event starts and finish in Moville at Moville Celtic F.C. Clubhouse

Extreme North organisation, hospitality and medals will be all up to the customary high standards.

This event is also the perfect “stepping stone” for The RACE 2020, same sequence, halved distances and a matching level of difficulty and endurance and an abundance of scenery.

Tuff Inish has an early dawn start from Moville Celtic Club house up thru’ Moville town with spectacular views over the Causeway Coast from 5k before the decent into Shroove and onto Greencastle and T1. 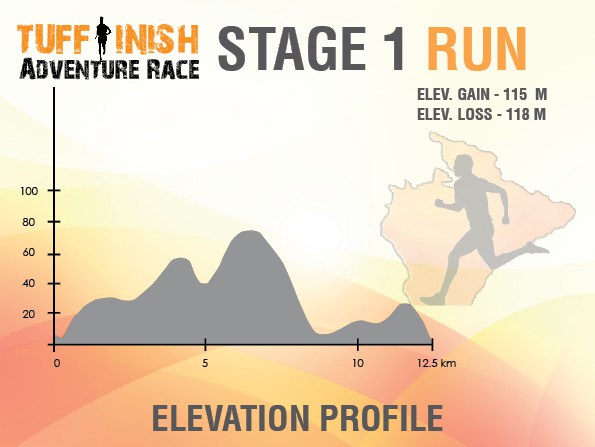 Starting from Greencastle Pier the Kayaking will take place along the West Bank of Lough Foyle. Kayaks will be sit-on-top kayaks. Paddles and Life jackets supplied. Kayaks will not have seats but competitors can opt to have their own seats and be personally responsible for fitting same to kayak.

The elevation profile below illustrates this route better than words can so just add in some windy spells along this rugged coastal route. You’ll witness some of the most amazing scenery as you climax numerous vantage points along the route. save your energy for a tough final 0.5k ascend to Car Park at Mamore T3/4. 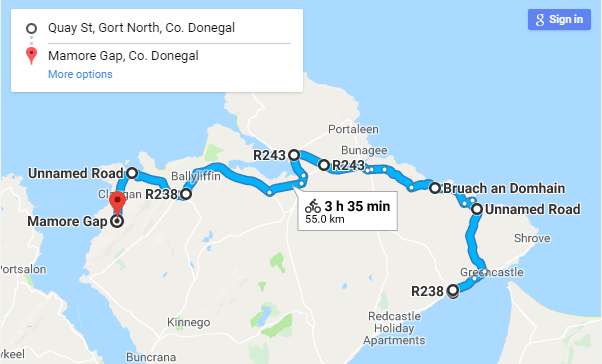 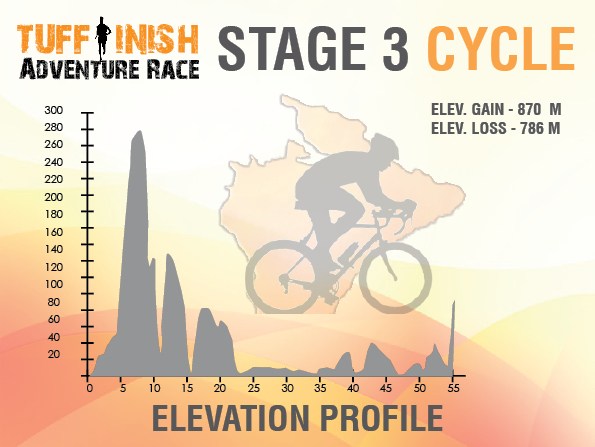 Starting with first half on trail then onto a rocky heather climb to the top of Raghtin Beag at just under 3k. Hopefully mist free and taking a few minutes to be amazed at the panoramic vista all around, then back to transition T3/4 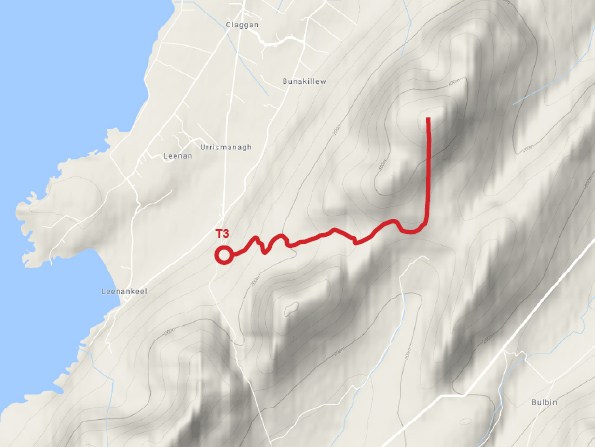 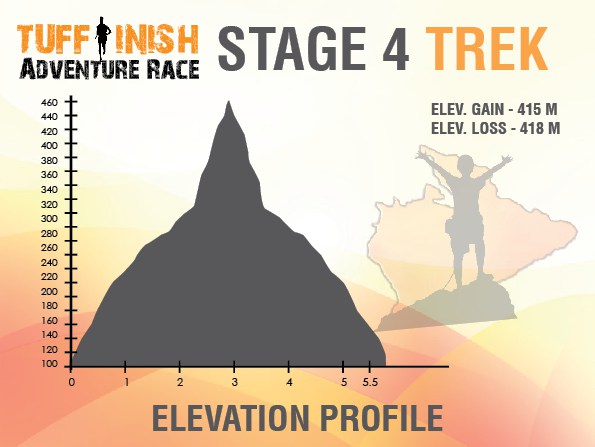 Starting with a really tough 1.5k climb over Mamore, then a more relaxed cycle into Buncrana. The final section from Ballymagan to Glentogher is hillier than it appears, hence the slower than expected pedal on narrow roads and sometime poorly tarred surface. 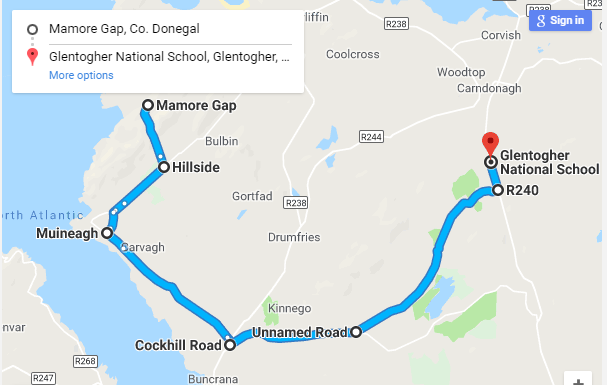 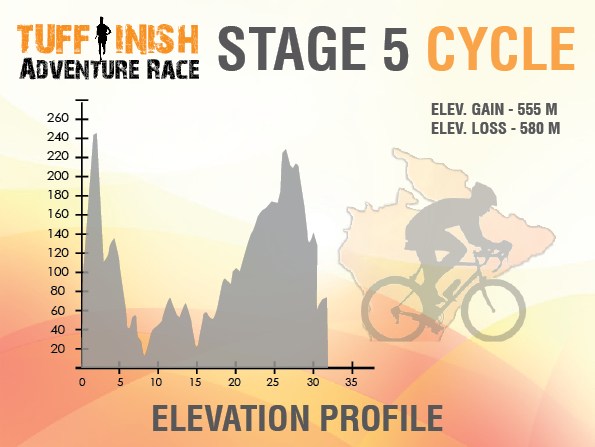 Starting on trail, check out the Elevation profile below for the 2 other trail sections. Lots of turns and twists but compensated with fantastic scenery at numerous vantage points and despite a few climbs this is predominantly a descending gradient on mostly quite rural routes with a final 3km downhill and back to the Finish at Moville Celtic Club House. 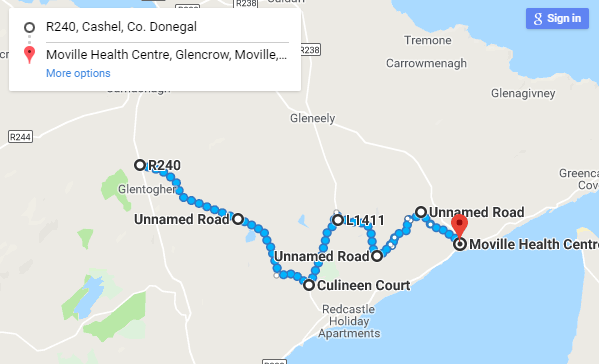 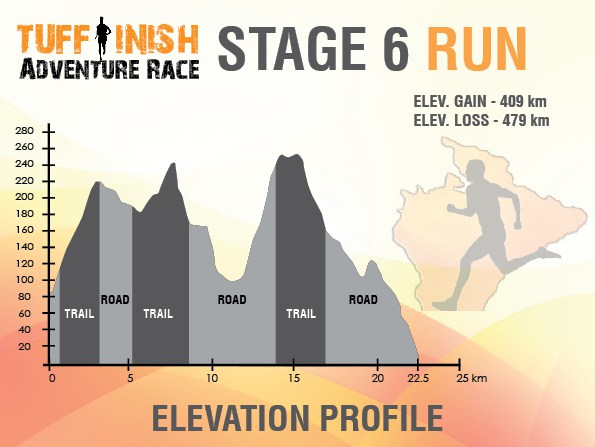 Our Race prices, include for lots more than most races and include all registration charges.

TEAMS – Teams can be 2 or 3 person teams. Teams can alternate at whatever stages they choose and only 1 team member allowed in any stage. Teams will be responsible for their own transport between stages.

What you get for your money

Race morning – Arrive at Start at least 45mins before your race start time to warm-up allow for any last minute briefing changes.